HomeNewsContinuing our relationship with Highways England

Continuing our relationship with Highways England 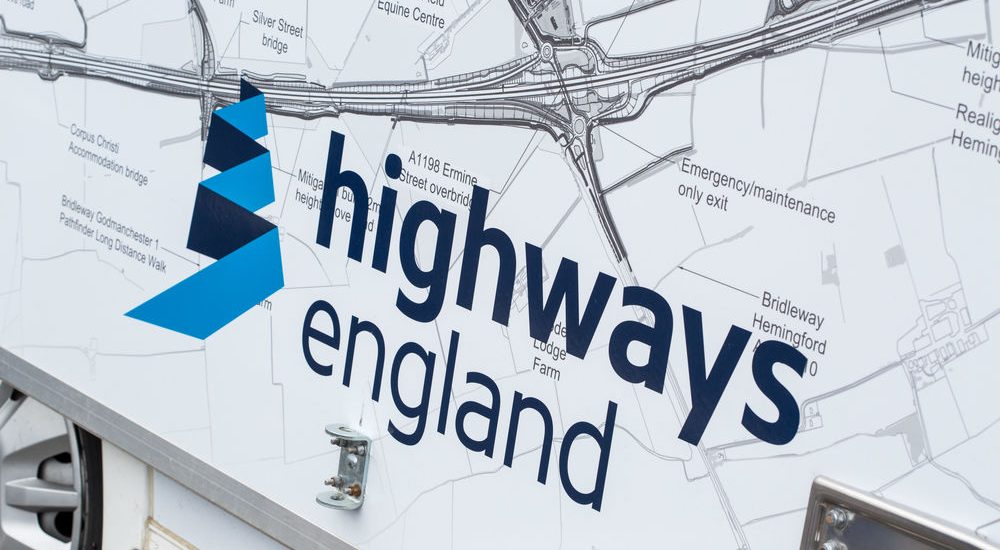 Managementors has recently started a project with Highways England within the Network Claims division. Building on the success of the project recently completed with the Green Claims team, Managementors will now be developing and rolling out a solution with the Red Claims team, which manages all claims raised against Highways England for damage and/or injury incurred on the network. The project will be looking at the end-to-end process in order to realise improvements in the timeliness and flow of information required to effectively manage claims. The principles of the Management Operating System previously developed for the Green Claims function will be implemented in order to improve visibility of performance, accelerate timeframes and increase output. Managementors will be working closely with the management team, coaching the Red Claims Managers and Team Leader in order to embed positive changes within the operation.