HomeNews‘Highly Commended’ for Team of the Year – Highways Awards 2021

‘Highly Commended’ for Team of the Year – Highways Awards 2021

Managementors were proud to attend this year’s Highways Awards at the Royal Lancaster in London, alongside our partners at National Highways in recognition of their achievements over the last year.

Managementors has supported the National Highways’ Network Claims team on their transformation journey since early 2020. Throughout 2020-21, we have worked closely with both the Red and Green Claims functions across all of National Highway’s regions to improve visibility and control of performance, enhance decision-making and strengthen interfaces with stakeholders throughout the end-to-end process to ultimately increase cost recovery.

After achieving a step-change in performance and smashing their annual target for the 20/21 year, the team were extremely pleased to be shortlisted as finalists for ‘Team of the Year’ and were awarded as ‘Highly Commended’ in their category.

The awards evening provided the perfect chance for members of the Managementors project team to come together with the Networks Claims leadership team for the first time, following the two entirely remote engagements. It was a wonderful evening of comedy, delicious food and well deserved celebrations!

Our Programme Director, Emma, who has been closely involved in both projects, commented:

“It’s a fantastic achievement for the Project Reditus and Judicatio teams to have been awarded Highly Commended by the judges amongst strong competition in the Team of the Year group – this is a real testament to the hard work and commitment of all involved. I’m delighted that Managementors has been able to support the National Highways Network Claims team on their transformation journey to date, and I look forward to continuing to work together over the next year to build on the strong foundations now in place to further optimise cost recovery and support the mobilisation of the final ASC regions to the AD model.” 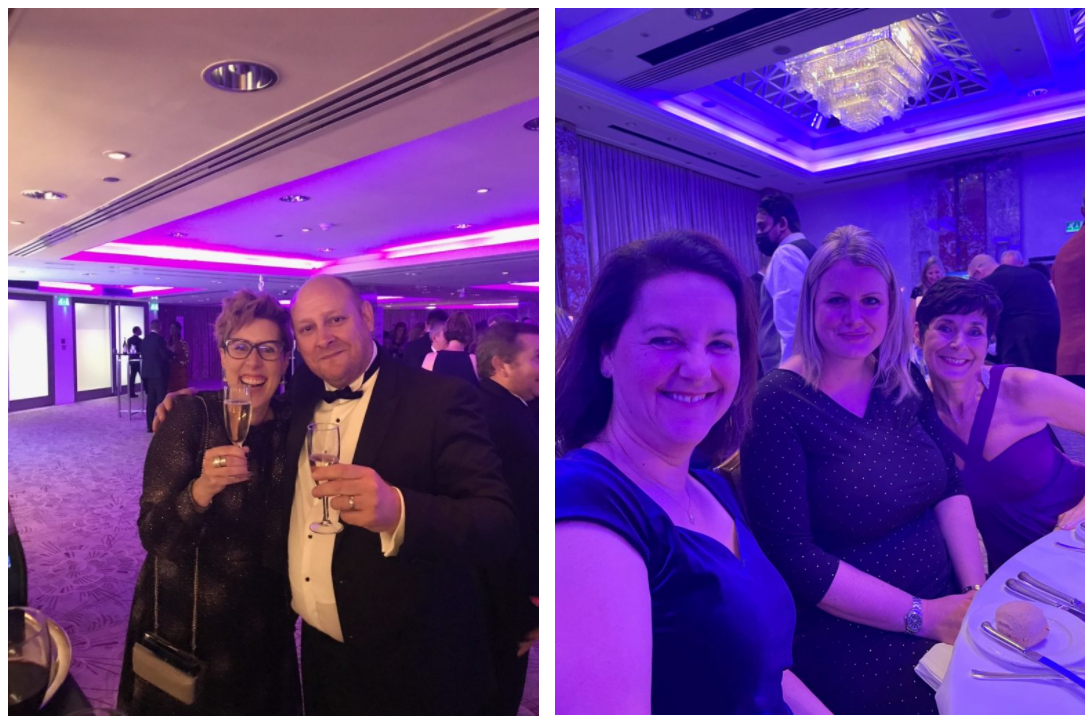 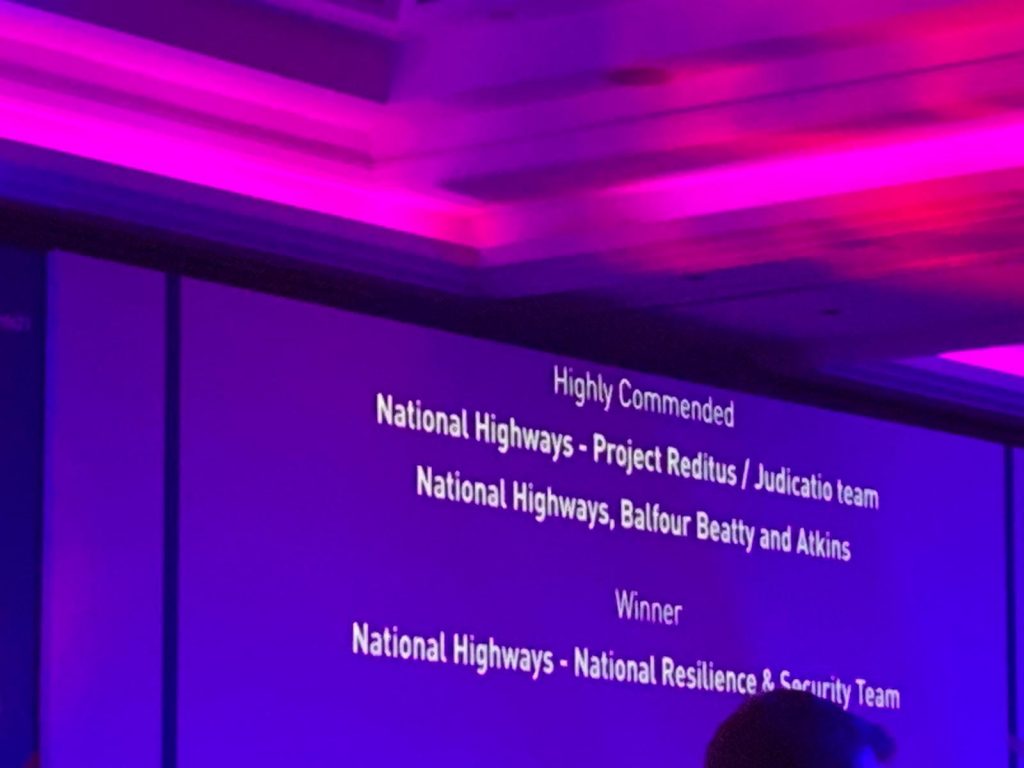 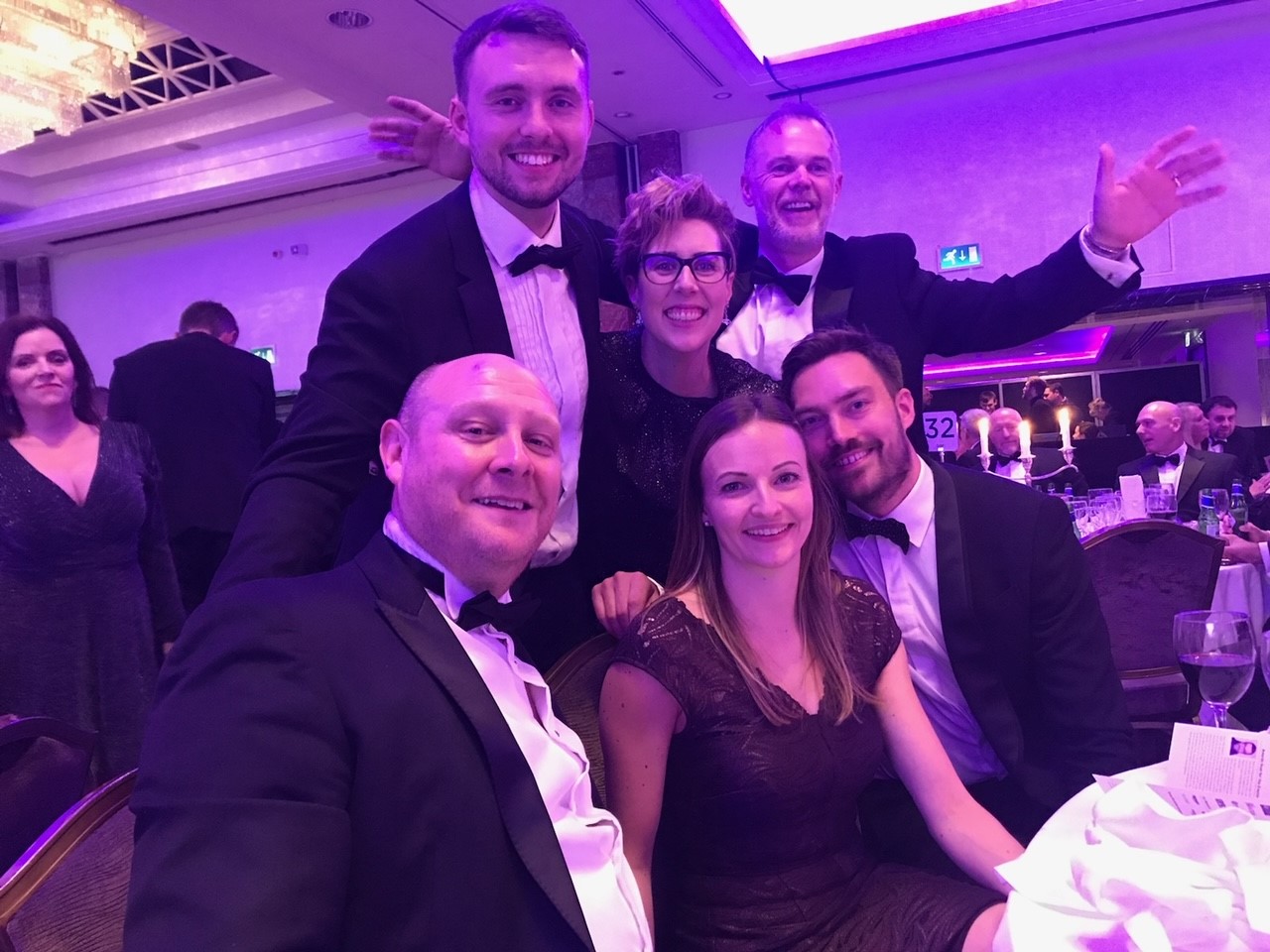