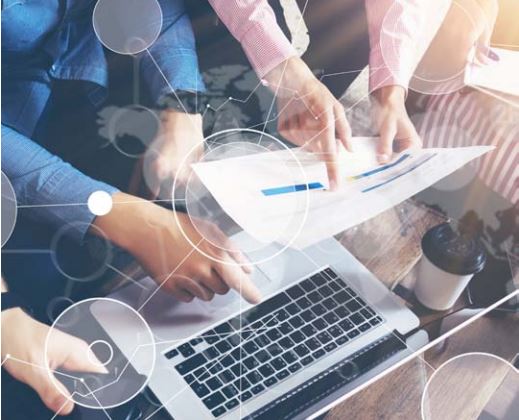 Earlier this year, Managementors successfully completed a performance improvement project with the Technical Solutions Delivery (TSD) operation within one Fujitsu’s leading UK contracts.  Following a significant contract renewal, Fujitsu was stepping up to become the ITDL and contract directly with their client (a major government department), having previously only sub-contracted through another supplier.  This changing relationship, combined with a significant drive for virtualisation, meant that the TSD operation had to fundamentally challenge the way it delivered value to its client.

Having already successfully completed a project in another part of Fujitsu, initially Managementors were invited to conduct a ‘drains up’ 360-degree operational review of the TSD operation to understand the challenges being faced.  From here, key focus areas were developed and very quickly progress was made on developing the solution.  A significant weakness identified was lack of collaboration, both within the Fujitsu teams and also between Fujitsu and their client, which was causing frustration on both sides as well as increasing cost and timescales for delivery.  The project successfully challenged broken interfaces, weak processes and siloed mentalities, to bring tangible gains to all parties.  Previously hidden capacity was surfaced, with dashboards developed and managers coached and empowered to take effective action.

Kevin Gillespie, Head of Technical Solutions Delivery, explains: “I felt the whole engagement was really collaborative and professional – the Managementors team brought real energy to the whole project, which really instilled momentum.  Working with Managementors was a very positive engagement; I would definitely work with them again”.